Most air purifiers work in order to restore a healthy balance of particles in the air and destroy those which can harm us, but other air cleaners work specifically to neutralize odors in the space in which we live.

No matter why you’d like to have an air purifier, each one has different specifications which are responsible for permanent or temporary solutions regarding odors or pollutants. Not every cleaner has the ability to tackle each pollutant in the same manner, so I decided to address the issue. Let’s see what the best options for each situation are.

Not all odors are the same and not all techniques are the best for removing them. I’ve classified the most common nasty smells, and which air cleaners do a fantastic job of removing them. 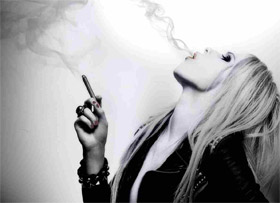 Now that we’ve dealt with the most common odors, let’s look into the different type of pollutants in the air around us. 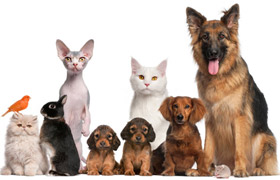 The Choice is Yours

Different treatments can win the battle against different pollutants, and the good news is ever since air purifier technology showed up manufacturers have been working on creating units that are even more efficient. Whether you’re looking for something to give asthma or allergy relief, or even neutralize unpleasant odors there are several available options to look into.